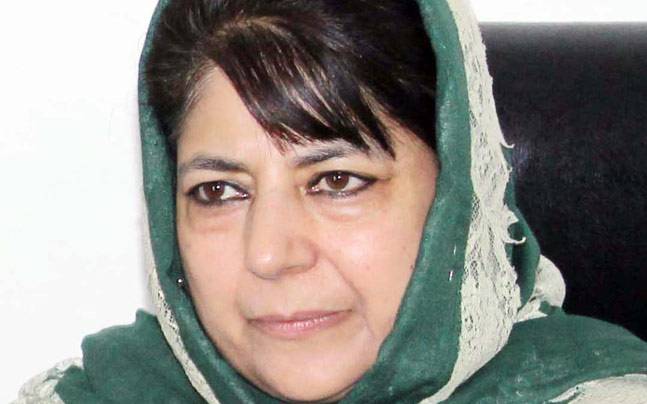 Soon after assuming charge, Jammu and Kashmir Chief Minister Mehbooba Mufti today promised a transparent, accountable and responsive government which will focus on clean governance with no scope for corruption at any level.

After the swearing-in, she held a meeting with all Secretaries and underscored the need for focussing on the implementation of flagship centrally-sponsored schemes so that Jammu and Kashmir can benefit like Gujarat, Madhya Pradesh and Rajasthan.

She spoke about the governance challenges and sought full commitment and support of the bureaucracy to tackle these.

“I am passionate about getting things going and I need your support in realizing the vision of former Chief Minister, late Mufti Sahab,” she told the meeting.

She said her government shall remain committed to provide a transparent, acountable and responsive administration which works for the betterment and welfare of the common man.

“An important step in this regard will be to simplify the procedures and processes through e-governance,” she said.

She said the works initiated and reforms brought in by Mufti will be carried forward as also those initiated by Governor N N Vohra during the three-month Governor’s Rule period.

“Giving clean governance to the people of the state shall remain my focus and there can be no scope for corruption at any level,” the Chief Minister told the top bureaucrats.

She said honesty and sincerity should percolate in the entire administrative structure from Heads of Departments to the lowest level functionaries in the government.PTI