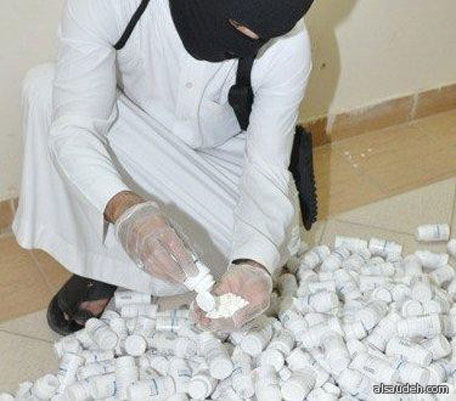 New Delhi, Aug 10 (PTI) In order to check smuggling of narcotics, the Finance Ministry has increased monetary rewards given to informers and government officers for giving tip off leading to its seizure.

There has been six-fold increase in reward for giving intelligence resulting in seizure of cocaine (Rs 2.4 lakh per kg) and heroin (Rs 1.2 lakh per kg), as per the new ‘guidelines for grant of reward to informers and government servants, 2015’ issued by the Finance Ministry.

Whereas for opium, informers and officers can get reward of upto Rs 6,000 per kilogram. Earlier, the limit was Rs 220 per kilogram. The reward on seizure of cocaine has been increased to Rs 2.4 lakh from Rs 40,000 and for helping in seizure of one kilogram of heroin, the reward would be Rs 1.2 lakh as against Rs 20,000 given earlier.

For seizure of ganja, the reward would be Rs 600.

Advance rewards on seizure of opium and other narcotic drugs have, however, been discontinued.

Government servants working in other departments or agencies like police, BSF and Coast Guard, etc, may also be considered for sanction of reward in respect of cases of seizures of contraband goods.

However, only officers of these departments who hold rank equivalent to the Additional Commissioner of Customs and Central Excise or lower level officials, will be considered eligible for rewards. Earlier, the officers upto the level of Deputy Commissioner were being considered for the reward.

For giving inputs leading to seizure of Mandrax tablets, the reward has been increased to Rs 2,000 per kilogram from Rs 500. .