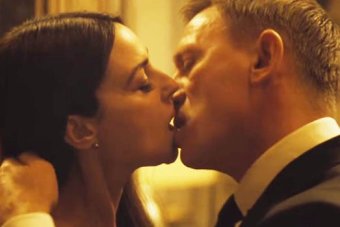 James Bond is all about bullets, booze, and babes. All three are expected from any Bond movie you plan to bring to the big screen. Spectre is no exception. A lot has been said about the kissing scenes featured in Spectre. The Censor Board of India took the scissors and chopped off what they deemed unsuitable for the Indian viewers.

When the story of censorship broke, world and Twitterverse had a field day with the hashtag #SanskaariJamesBond Spectre got the advantage of the controversy and had a good box office opening of over Rs 30 crore on day one.