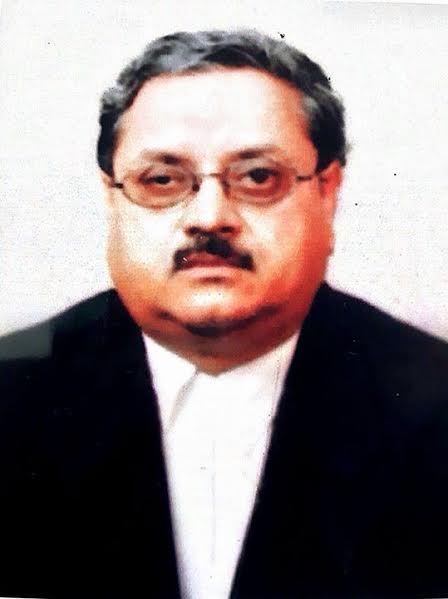 PIL activist and senior lawyer Shrikant Khandalkar, who is associated with the Maharashtra irrigation scam, was found dead under mysterious circumstances in Nagpur on Sunday.

The Sitabuldi police found the activist’s body behind the district and session courts at the Nyay Mandir premises. Khandalkar had been missing since last Saturday.

Khandalkar was a PIL activist and had filed many PILs, including in the irrigation scam that had created ripples in the state.

Since the motive behind the death is unknown, Khandalkar’s family have sought for further police investigation.

After a PIL filed by Khandalkar, the Nagpur bench of Bombay High Court said that it had given the green signal for an open Anti-Corruption Bureau (ACB) enquiry against former deputy chief minister Ajit Pawar and former water resources minister Sunil Tatkare.

The two are alleged to have played a big role in the Rs 72,000-crore irrigation scam in Vidarbha. Under the suspicious circumstances he was found dead is matter of grave concern and it is to seen how the investigation goes ahead.