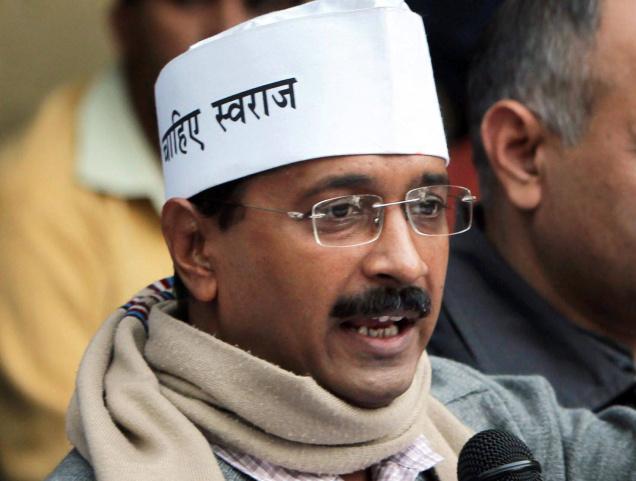 Posted By: adminPosted date: May 25, 2016in: NewsNo Comments

“Kejriwal remained with the religious preacher for about 30 minutes,” an AAP spokesman said.

Dhadrianwale survived a murderous assault allegedly by men from radical Sikh group Damdami Taksal last week in which his associate was killed.

Kejriwal came by train and left by air for the national capital, the spokesman said.

He inquired about Dhadrianwale’s health and took first-hand information about the attack, which occurred on May 17 in Ludhiana district, when his aide Bhupinder Singh Khalsa was shot dead as they halted at the venue of a road-side ‘Chhabeel’ put up by the assailants as a part of a conspiracy to kill the Sikh preacher.

Kejriwal, who was accompanied by senior AAP leaders, assured Sant Ranjit Singh Dhadrianwale that his party and the government would support him in his endeavour to get justice.