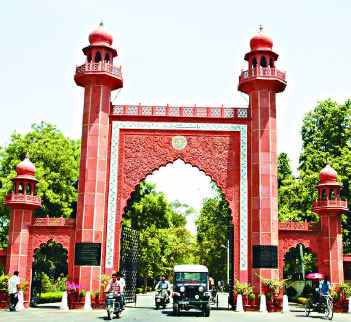 Aligarh Muslim University Vice-Chancellor Lt Gen (retd) Zameeruddin Shah has reportedly asked Muslims to look at how they treat their women. Speaking at a felicitation function of AMU Old Boys at Lucknow on Sunday, Shah was quoted as saying Muslims lagged behind in the development race because they enslaved their women.

According to The Indian Express, Shah said, “You have not utilised half of your population. Women remained enslaved. They remained inside home. Muslims have no one else to blame. You enslaved women and the result is you are enslaved. I stayed in Saudi Arabia, the situation remains the same. Women are confined. Except Turkey and Iran, women remained enslaved in all Muslim world. That is the reason they are backward.”

These remarks come just a few months after Shah did not allow undergraduates girls to use library of AMU stating it would attract boys.

He also lashed out at Muslims for their work ethic. According to the report, he said, “Muslims work for 11 months in a year. During Ramazan they do not work. Also, in any normal week, they do not work for two-and-a-half days. On Friday, they make preparations for Namaaz. This is followed by the weekend.”