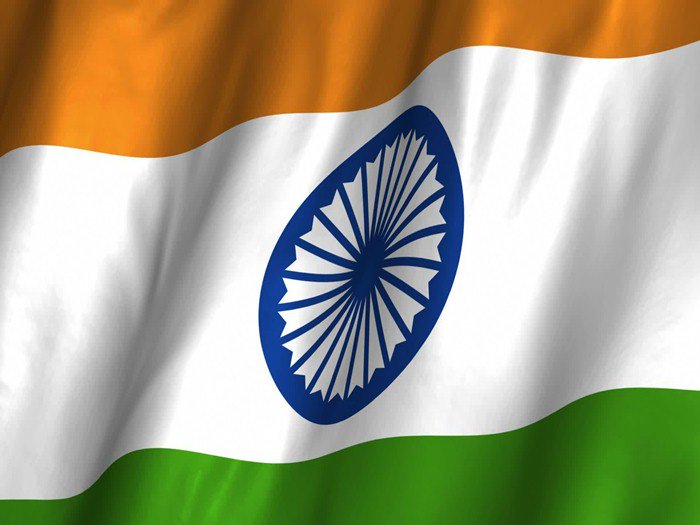 Independence Day was celebrated in all states and Union territories today with chief ministers announcing development initiatives, flagging the challenges ahead and pledging to take their states forward on the path of peace and progress.

Barring Assam, Manipur and Jammu and Kashmir, the celebrations, marked by unfurling of tricolour, colourful parades and other events, passed off peacefully amid tight security.

Soaked in patriotic fervour, hundreds of people took part in the events to mark 70th Independence Day in state capitals, district headquarters and other cities and towns.

In Jammu and Kashmir, a CRPF officer and two militants were killed while nine others were injured when ultras attacked security forces at Nowhatta in downtown Srinagar.

A series of five bomb explosions by suspected ULFA-Independent militants rocked upper Assam’s Charaido and Tinsukia districts. In Manipur, two blasts took place in Imphal West district. There was no casualty or injury to anyone in any of the explosions.

Delhi Chief Minister Arvind Kejriwal, in his Independence Day speech at Chhatrasal Stadium, made a strong pitch for statehood and attacked the Centre, alleging that it was chipping away at the elected government’s power through a system which was akin to the national capital being governed by the colonial ‘Government of India Act, 1935’.

He claimed the citizens of Delhi were being made to feel that the value of their votes were less as compared to other states where electors have the “right to choose governments with powers”.

He said despite being left with “very less powers”, his government has delivered on several fronts which were being discussed across the globe.

In Jammu and Kashmir which has been rocked by violence for over a month, Chief Minister Mehbooba Mufti made an emotional appeal to the agitating youths not to be misled by vested interests who want to keep the valley burning and maintained that dialogue is the only way to resolve issues.

In her maiden Independence Day address as Chief Minister, Mehbooba cautioned that Kashmir should not be allowed to become another Syria or Afghanistan where there is instability and absence of safety of life and urged the people to give her time so that she could work on the plans and programmes she had charted for peace and progress of the state.

She blamed the successive central leaderships, starting from Jawaharlal Nehru, for the problems of Kashmir and hoped Prime Minister Narendra Modi will address the issues, completing the process started by Atal Bihari Vajpayee.

Mehbooba faced a deeply embarrassing moment when the national tricolour fell off the post when she attempted to hoist it at Bakshi stadium. She pulled the string attached to the post only to see the tricolour fall from the post and land on the ground. PTI.