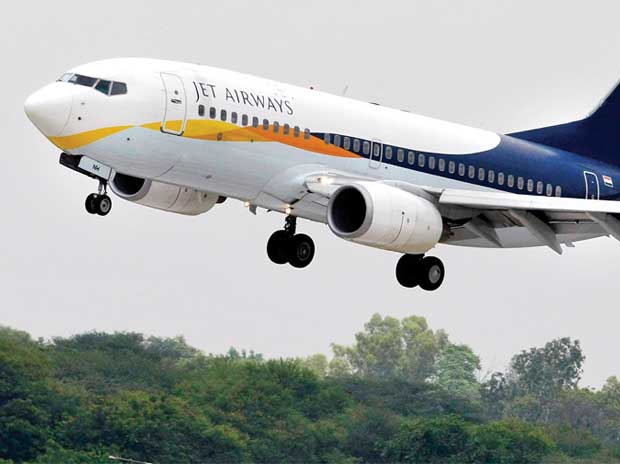 As many as 270 airline crew members, mostly pilots, were found violating safety norms this year by regulator DGCA which suspended over 150 of them, raising serious concerns about aviation safety.

The number paints an alarming picture as there was a total of 275 “enforcement actions” by DGCA last year, compared 270 such actions being initiated in less than eight months this year.

“Instances of safety violations are increasing. To curb such incidents, the regulator has stepped up surveillance activities,” a senior DGCA official said.

The Directorate General of Civil Aviation (DGCA) had earlier this week suspended flying licenses of two pilots of Air India and Jet Airways for four years as they were found to be drunk soon after operating international flights. It had also directed the airlines to register FIRs against them.

Violation of safety requirements such as being drunk while operating a flight can also attract imprisonment.

One cabin crew member each from the two carriers have also been suspended for the same violation for one year.

As per latest data available with DGCA, there were safety violations involving around 270 airline crew members this year till August 12 and the number stood at 169 at the end of June.

Most of them were pilots, flight commanders and first officers.

Taking serious note of the lapse, a significant chunk were suspended by DGCA — an action which also indicated several instances of repeat violations.

Generally, first time violators are given warnings. The next time they are caught, the DGCA directs airlines to de- roster them from flying duty for a specific time period while repeat offenders are suspended. The enforcement action depends on the severity of violations.

The break-up available till June end show that DGCA took action against 169 airline crew members, of whom 110 were suspended, 28 “off-rostered” and 31 let off with warnings.

The official said the count of violators has seen a spurt since then and from July till August 12, 101 airline crew members were found violating various safety rules.

On August 11, Minister of State for Civil Aviation Jayant Sinha told informed Parliament that DGCA acted against 63 pilots of SpiceJet for operating flights beyond their stipulated duty hours. In 2014, there were 391 enforcement actions by the DGCA.PTI