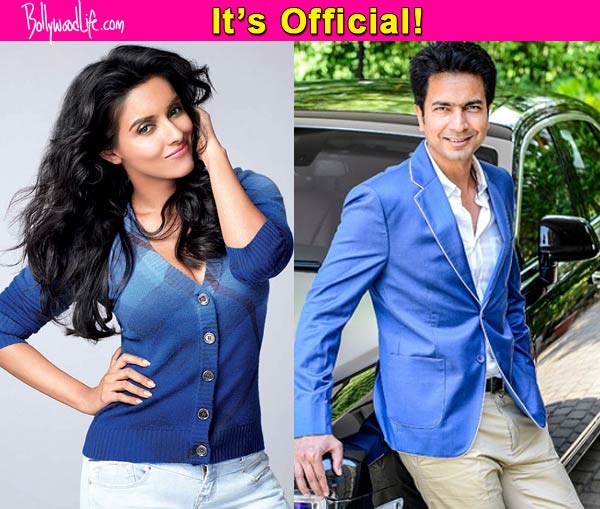 Asin officially talks about her marriage with Rahul Sharma!

Ever since reports of Asin’s marriage has hit the web, we like many others have been eagerly waiting to hear more and more about her would-be husband Rahul Sharma. While we figured out he is the founder of Micromax and is supposedly planning to settle down in May 2016. We were yet to hear an official confirmation from either of the two! Looks like finally the day is here guys! Yes! Asin, in her recent interview has officially given out details of her wedding and how she met her real life Sanjay Singhania, all thanks to Akshay Kumar.

Akshay played a cupid between the two during the promotions of Housefull 2. They happened to meet on the same flight while heading for an event which was being organised by Rahul, who also turns out to be Akki’s best friend. Recalls Asin, “He(Rahul) was very simple and down to earth and that quality stuck with me. And then Akshay tells me, “I think you two will be good for each other. I was like what??? Where is this coming from?”

However, AK’s intuition did turn out to be right! Soon after 2-3 meetings, Rahul decided to meet Asin’s parents. Adds Asin, “Rahul came and met my parents and expressed his intention to them. He is very sorted and knows his mind clearly. And he tells them, ‘I would like your daughter’s hand in marriage.’ But I wanted some time. So with their permission we started to get to know each other.”

And now that they are finally ready to take their relationship to the next level, Asin officially announces her wedding date stating, “Rahul and I have been together for almost four years . I will get married by the end of this year.”