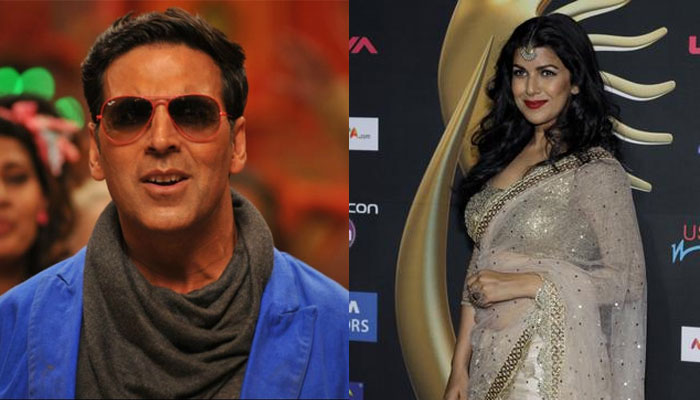 New Delhi: Akshay Kumar, who left the audiences in awe with his performance in `Holiday..` and `Baby` will be seen next in `Airlift`.

The `Khiladi Kumar` will be paired opposite ‘The Lunchbox’ famed star Nimrat Kaur in the film.

Well, it has only upped the curiosity levels.

The dapper actor has an ocean of fan following while Nimrat won praises for her outstanding performance in internationally acclaimed movie ‘The Lunchbox’.