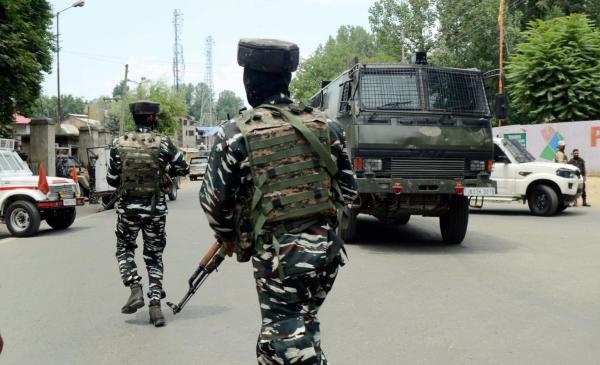 Three security force personnel were injured in an encounter with militants in Pulwama district of Jammu and Kashmir on Tuesday, police said.

A police official said that a militant was believed to have been killed during the encounter as he was shot at when he tried to jump from a house. However, the body of the militant is yet to be retrieved.

On a tip off about presence of militants in Goosu village of Pulwama, security forces launched a cordon and search operation, the official said.

He said the search operation turned into an encounter after militants opened fire towards security forces positions.

Three security force personnel sustained injuries in the initial firefight. They have been evacuated to a hospital here, the official said.

The operation was going on till last reports came in.PTI