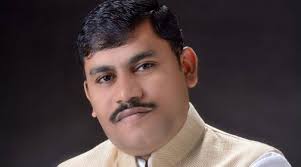 Mahajoti Sanstha Mahavikas Aghadi, established by the previous Devendra Fadnavis government for the OBC community, should be started immediately.

Devendra Fadnavis The BJP government has set up an organization called Mahajoti for the development of the OBC community. Such is the legal ruling. Its head office was at Pune. It is understood that the Mahavikas Alliance government has shifted it to Nagpur in Vidarbha. The leader of each community sees how his community will progress. So which Ganpati did the OBC leader of the ruling party go to drown? Such a question has arisen. Such a toll was imposed by Mahajan.