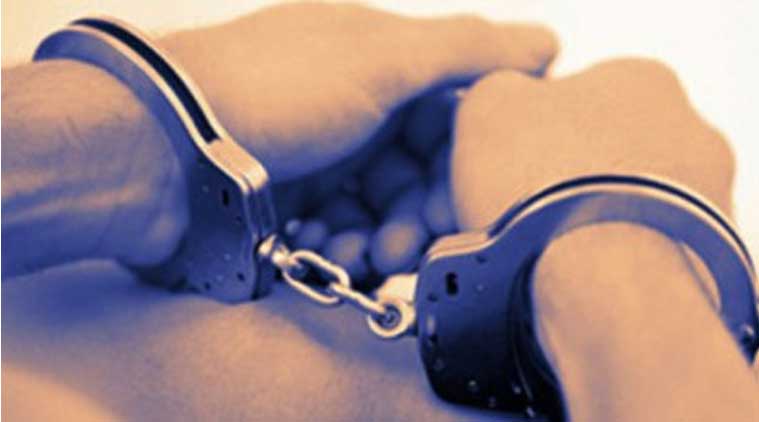 CBI today arrested another person from Odisha who allegedly shot a sex video without the consent of the girl and circulated it on social media.

This is the second arrest in the cases handed over by the Supreme Court which has taken suo-motu cognisance of a letter written by Hyderabad-based NGO to Chief Justice of India H K Dattu.

The NGO also annexed nine videos of separate sexual offences being circulated on social media in a pen drive. The apex court had ordered CBI to start probe in the cases.

CBI sources said 30-year-old Debashis Dev was arrested from Cuttack for allegedly shooting the sex video of the victim without her consent and circulating it on social media.

Earlier this month, CBI had arrested property dealer Subrat Sahu alias Kalia from Bhubaneswar who has purportedly figured in the video clip.

The sources said a case against Dev has been registered under 292 (Obscene and indecent advertisement and display), 354-C (Voyeurism) and provisions of violation of Information Technology Act on the directions of the Supreme Court.

In none of the cases, it is not clear the time and place of crime, identity of victim and offenders who are appearing in the video.