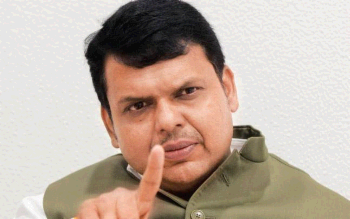 Maharashtra Chief Minister Devendra Fadnavis, who has been in trouble for sanctioning Rs 8 lakh from Maharashtra Chief Minister’s Relief Fund for a dance troupe’s visit to Thailand, on Saturday defended himself by saying that the fund is not exclusively for drought relief rather it can be used for cultural activities also. Defending his move, the Maharashtra CM further said that there was no wrongdoing in disbursing the relief fund as it can be used in eight other zones. He further said the event was not a commercial one rather it was a performing art competition. ALSO READ | Row over CM relief fund money for dance troupes Bangkok visit An RTI query filed by activist Anil Galgali found that Chief Minister Devendra Fadnavis approved Rs 8 lakh for a government employees dance troupe to participate in a competition in Bangkok in December. Taking a dig at the Maharashtra CM, NCP spokesperson Nawab Malik on Friday said that the state government “which does not have funds to hel