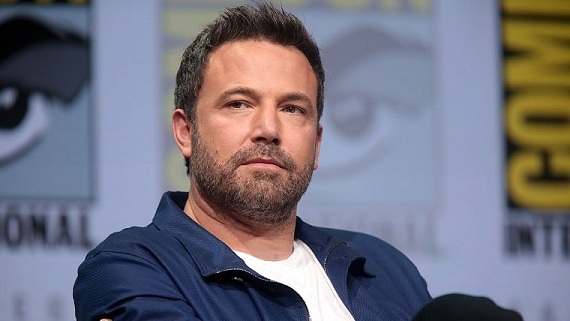 Actor-filmmaker Ben Affleck is set to direct a movie that will explore the making of Roman Polanski’s crime classic “Chinatown”.

The film, set up at Paramount, is based on author Sam Wasson’s book “The Big Goodbye: Chinatown and the Last Years of Hollywood”, which was published in February this year, reported Variety.

The non-fiction book tells the behind-the-scenes story of the 1974 film, starring Jack Nicholson and Faye Dunaway.

“Chinatown” followed a private detective (Nicholson) who is hired by a woman (Dunaway) to expose her cheating husband, only the investigation throws the PI into a proverbial web of deceit.

Cinema aficionados still remember the movie for its twist ending, which had quite the impact on audiences at the time.

The actor will next star in psychological thriller “Deep Water” and Ridley Scott’s “The Last Duel”.PTI