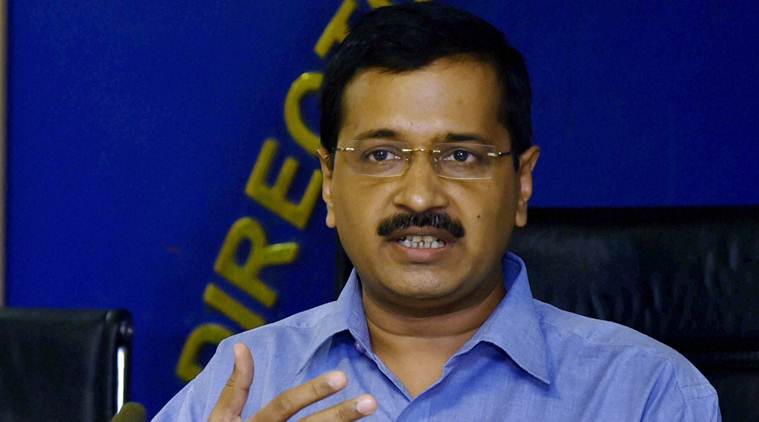 “I support demand of protesting MCD employees that they shud get their full salaries. I hope some solution will emerge after Tue HC hearing,” Kejriwal, currently in Bangalore for naturopathy treatment, said on Twitter.

The chief minister also lauded personnel from the state’s public works department (PWD) for working the “whole night” to clear garbage and urged AAP functionaries to help the department men.

“I am told PWD people and trucks worked whole nite to clean up garbage. I wud urge all AAP volunteers to help PWD,” he said on the micro-blogging site, urging the PWD to “keep it up”.

The government had yesterday deployed hundreds of PWD workers to lift garbage from across the city as nearly 60,000 civic sanitation workers continued their indefinite strike demanding payment of dues amid a blame game over the issue between AAP and BJP, which rules the three municipalities.

The strike was launched by sanitation workers on January 27, demanding timely salaries and payment of arrears.