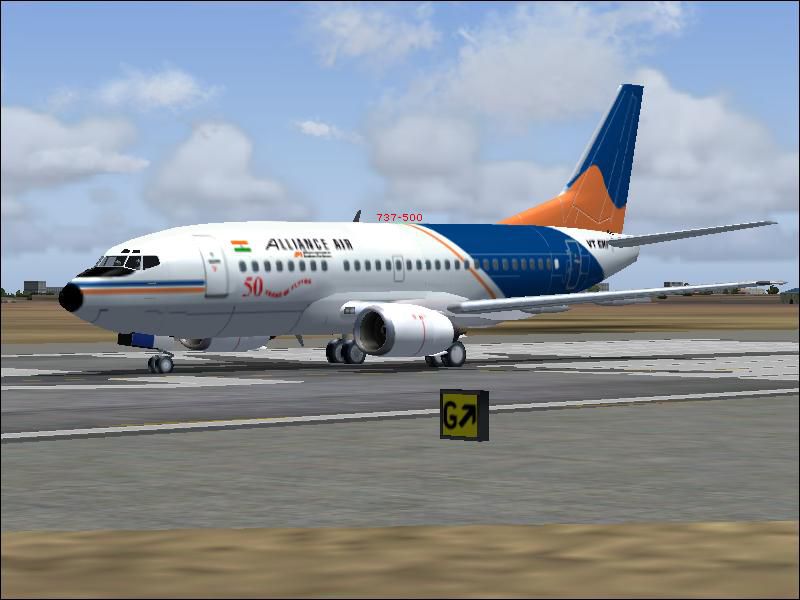 Alliance Air would resume flights to five north-eastern cities, including Guwahati, with immediate effect, as the North-Eastern Council (NEC) has decided to fund the viability gap for these operations.

A memorandum of understanding to this effect was today signed in the presence of Civil Aviation Minister Ashok Gajapathi Raju and DoNER Minister Gen V K Singh, under which the Air India subsidiary would provide air services to Shillong, Tezpur, Lilabari, Silchar and Guwahati with turbo-prop ATR-42 aircraft till March 2016.

Alliance Air chief Anil Mehta, who signed the agreement with the Ministry, told PTI that services have already been launched on some routes and all the five stations would be connected with immediate effect.

Under the viability gap funding (VGF) arrangement, NEC would assist Alliance Air in obtaining concessions on jet fuel, landing, Route Navigation Facility charges and other costs. VGF is essentially to meet the gap between the actual cost of operations and the revenue earned from the flights.

The cost of operations would be reviewed every three months based on the proposed cost and VGF amount would be determined accordingly, an Air India spokesperson said.

The airline has been operating flights to the North-East since January 2003 under the VGF system. Till the end of 2012, it was operating 65 flights each week in the region.

From January 2013, due to outstanding VGF, the airline restructured its ATR operations in the North-East and discontinued these services on certain routes.

However, it continued operations between Kolkata-Silchar, Kolkata-Guwahati and Silchar-Imphal with ATR aircraft. In July 2013, it also restored five times weekly flights on the Kolkata-Shillong route.

Besides the ATR flights, Air India has been operating flights in the North-East with its Airbus family aircraft between Kolkata and Silchar, Dimapur, Dibrugarh, Aizawl, Imphal, Agartala and Guwahati, besides the Delhi-Guwahati route.