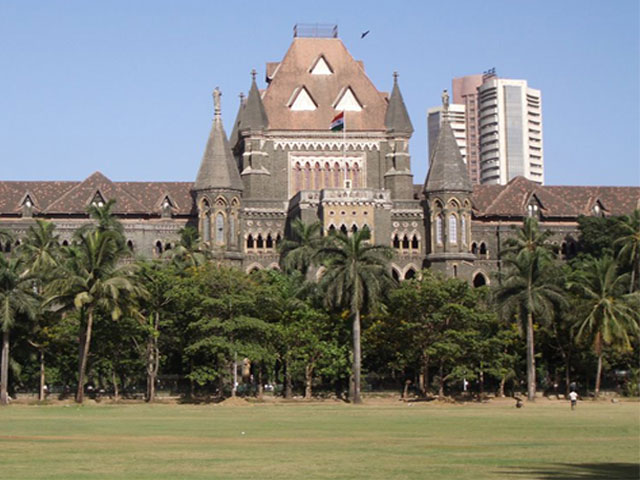 The Bombay High Court has declined to quash an FIR registered against an editor of a software company website for allegedly using abusive language against a female reporter on the ground that the complaint discloses commission of cognisable offence.

“Prima facie, we find that the complaint discloses commission of a cognisable offence under Section 509 of IPC (word, gesture or act intended to insult the modesty of a woman). The offence is cognisable and bailable,” noted a bench of Justices Naresh Patil and Justice A M Badar recently.

“At this stage, it is not appropriate to observe anything more as investigation is in progress. We expect the investigating agency to probe the matter fairly and complete investigation within three weeks from today,” said the bench while rejecting the editor’s plea to quash the FIR.

During July 20-24, 2015, the complainant had gone with the petitioner and other officers of her company to a hotel for a conference. According to the complaint, the editor allegedly used abusive language during interactions while generally talking to her in front of others.

The complainant alleged those words were used knowingly and with an intention to insult her and she felt ashamed on hearing those utterances.

It was further alleged that on July 22, 2015, a party was hosted, but the complainant, due to her commitments, could not attend it. The complainant was told the petitioner (editor) was not happy as she did not attend the party.

According to the complainant, on July 29, 2015, she received two e-mails from the petitioner, which were abusive in nature. She complained of the same to the HR Head who assured that the CEO was personally looking into the matter.

She further alleged after her complaint to HR, the petitioner started behaving badly with her and and she was allegedly asked to withdraw the complaint and was mentally harassed for not doing so.

On noticing that the management was not taking any step to solve the matter, the complainant said she was constrained to approach the National Commission for Women in New Delhi. The Commission directed her to approach the Amboli Police Station in Mumbai.

The complainant then registered an FIR under Section 509 of IPC and relevant section of the Sexual Harassment of Women at Workplace (Prevention and Prohibition) Act.PTI