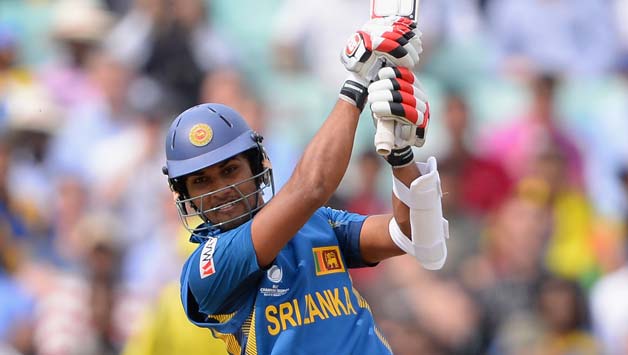 In Ranchi, the Lankans bowlers bled runs throughout while here in the final match, they lost half the side inside six overs.

“Throughout the series we played good cricket. In the first game we got momentum but in the second and third games, we did not start well. In Ranchi, we did not bowl well in the first six overs and here we lost four wickets during Power play overs. These are mistakes in the last two games,” Chandimal said at after the nine-wicket loss in the third T20 here last night.

Chandimal also rued the lack of experienced players in the side to counter the Indian team.

“We have got an inexperienced team. They don’t know how to stay at the crease and get some more runs. We struggled with that. I think they will learn as soon as possible and we are looking forward to do well in the next series.”

The Sri Lankan captain though took out a few positives from the lost series, saying they found a few future players.

“In Dushmanta (Chameera), Dasun Shanaka, Kasun Rajitha, we found those players for future, we can get this positive out of the series,” he said.