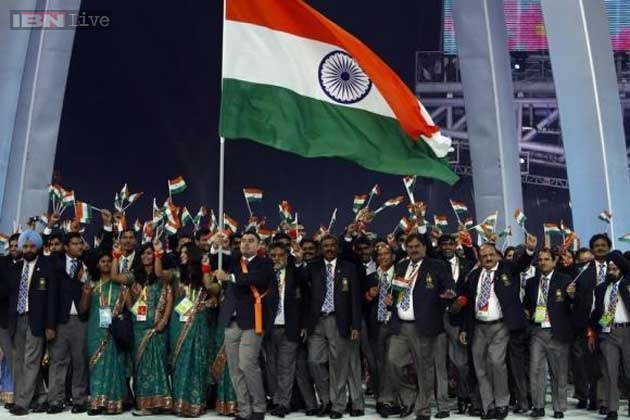 Incheon: Bolstered by a better-than-expected performance in the Commonwealth Games, Indian athletes would now look to assert themselves against the sporting might of continental powerhouses such as China and Japan in the 17th Asian Games commencing here tomorrow.

A total haul of 64 medals in the CWG held in July-August, which included 15 of the golden hue, should act as the ideal springboard for the Indian contingent to better the medal tally claimed at Guangzhou, China, four years ago.

However, the reality is that Asian Games is far tougher to excel in than CWG, barring a few disciplines, especially with the Chinese juggernaut set to roll once again followed by the might of South Korea, Japan and a few other countries, including the ones belonging to to the erstwhile Soviet Bloc.

The sizeable heist in Guangzhou piloted the country to a highly creditable sixth spot on the table which was topped by hosts China with a staggering haul of 199 gold medals.

The sixth place finish in Guangzhou was India’s best in Asian Games history after the fifth spot it grabbed when hosting the pan-Asian sports spectacle in 1982 at New Delhi.

India ended up eighth in 2002 when South Korea previously hosted the Games and retained it four years later in Doha, Qatar, before improving it by two rungs in Guangzhou, leading to the current optimism that the country has the capability to finish even in the top five.

This time the government, on September 9, pruned down the size of the contingent, from what was sent to it by the Indian Olympic Association. The contingent is now 679-strong -– including 516 athletes — from the initial 942 comprising 662 athletes and the rest officials.