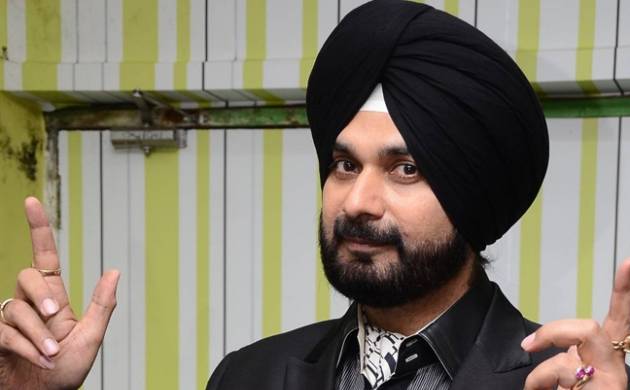 In a jolt to BJP in Punjab, Navjot Singh Sidhu today resigned from Rajya Sabha, only about three months after his nomination by the government, as speculation raged that he could join Aam Aadmi Party and be its face in the Assembly polls next year.

The resignation of 52-year-old Sidhu, who was nominated on April 22, has been accepted by Chairman Hamid Ansari with immediate effect, the House was informed today.

While he was not available for comments, there is talk of Sidhu joining the AAP ahead of the state elections and may be made the party’s face in the state. Sidhu did not answer calls made to him.

In a brief statement on his resignation, Sidhu did not reveal much about his future plans but there were indications that he was miffed with the state of affairs in his party.

“At the behest of the honourable PM, I had accepted the Rajya Sabha nomination for the welfare of punjab.

“With the closure of every window leading to Punjab the purpose stands defeated. It is now a mere burden. I prefer not to carry it.

“In the war of right or wrong, you can’t afford to be neutral rather than being self-centered. Punjab’s interest is paramount,” said the 52-year-old former cricketer-turned politician, who had represented Amritsar in the Lok Sabha between 2004 and 2014.

Sources said that Sidhu has been miffed with the party ever since he made way way for Arun Jaitley in Amritsar Lok Sabha constituency in the 2014 Lok Sabha polls.

His wife, Navjot Kaur, who is Chief Parliamentary Secretary in Punjab where BJP shares power with Akali Dal, had created a flutter on April 1 (April Fool’s day) announcing her resignation from the BJP.

“The burden is over,” she had written on her Facebook post on April 1, but after a meeting with top BJP leaders in Delhi, she said, “All is well” and she is very much a part of BJP in Punjab.

Both Sidhu and his wife share an uneasy relationship with the Akali leadership and have made open attacks on Akali Dal and its leadership on governance issues.