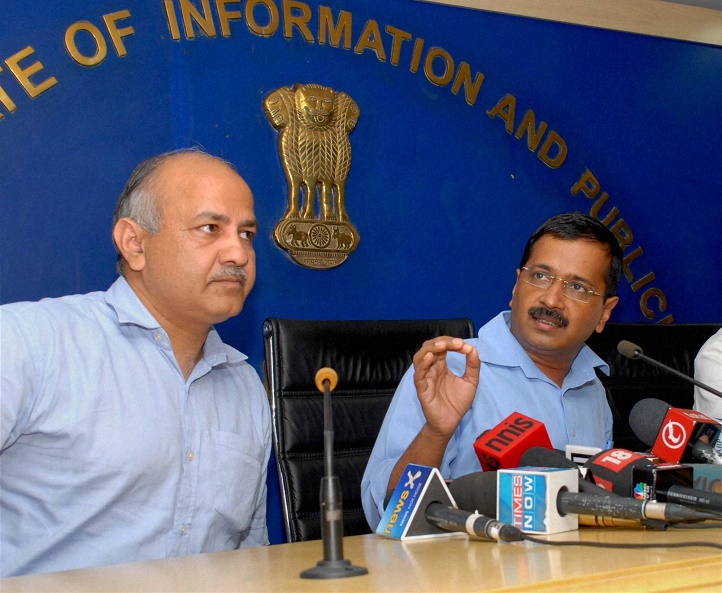 In the wake of gangrape of two minor girls, Delhi Chief Minister Arvind Kejriwal made a strong pitch for handing over Delhi police control to state government. He also sought a meeting with the Prime Minister and Lt Governor.

The Chief Minister hit out at Delhi police saying it had “completely failed” to provide safety to the citizens, while urging PM Narendra Modi to “either act himself” or give AAP government the authority over law and order in the capital.

In a major embarrassment for the city, two minors were brutally gangraped in the capital , just days after the rape of a four-year-old girl in northwest Delhi.

Kejriwal visited the hospitals where the victims were being treated and said that his government has the requisite funds to take over the control of police and provide security.

Kejriwal alleged that LG Najeeb Jung and Delhi Police are interfering in their work. He insisted that they should focus on the safety and security of women in the capital. AAP has been at loggerheads with Delhi Police over a number of issues, with the party accusing the force of bias against it on several occasions.

While the demand for handing over Delhi police to state continues, both the state and central govt should jointly work together for making Delhi a safer place for women.