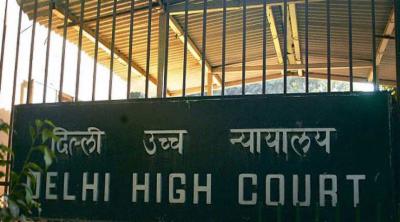 The fate of the odd-even vehicle scheme will be decided on January 11 by the Delhi High Court which on Friday reserved its order on various pleas challenging the AAP government’s ambitious pilot project which will continue till then.
A bench of Chief Justice G Rohini and Justice Jayant Nath reserved the order after the Delhi government informed it that the pollution level of particulate matter across the national capital showed a declining trend due to the implementation of the scheme which began on January 1.
The AAP government’s response came after the bench had on January 6 questioned the impact of the odd-even operation on pollution and asked it to consider restricting it to a week.
Read Also: Odd-Even success proves that AAP can govern: Arvind Kejriwal
Senior advocate Harish Salve, appearing for the Delhi government, submitted that the capital is piloting its first-ever emergency action to reduce peak pollution levels.
“This is consistent with global best practice. Vehicles that are second highest emitters in the city are responsible for very high exposure and health impacts.
“The first few days of the programme have already demonstrated that peak pollution levels are lower than the normal smog peaks of the season despite the adverse weather conditions,” Salve said.
He said that the scheme is to reduce congestion on the capital’s roads that has further contributed towards lowering of pollution.
“Emissions from vehicles caught in the congestion increase two times due to idling and frequent acceleration and deceleration,” Salve submitted.
He also said, “The Delhi government must be permitted to continue with the odd-even vehicle rationing scheme and if these adverse weather conditions continue, then our recommendation is that the programme should also be beyond 15 days.”