BREAKING NEWS
01:00 AM
Home Political News Cong threatens to hit back at PM from foreign soil 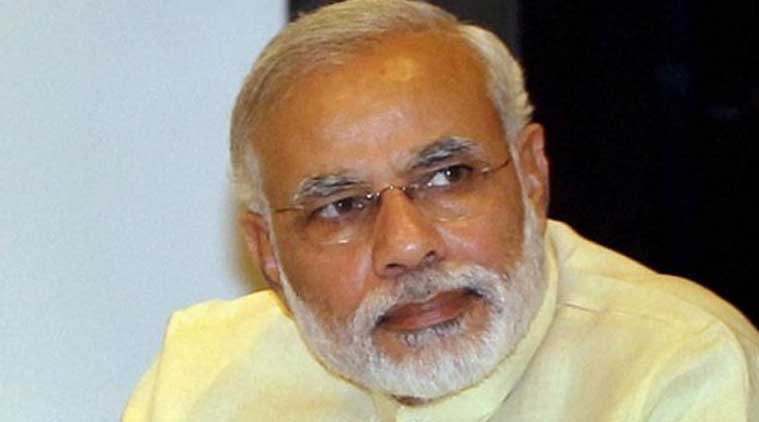 Cong threatens to hit back at PM from foreign soil

Congress on Thursday hit out at Prime Minister Narendra Modi for his remarks in Canada about the “mess” left behind by others, saying they were in “poor taste” coming on foreign soil and show that he still carries the “hangover of the election campaign”.

“The prime minister’s statement on foreign soil, both in Germany and Canada, has been in poor taste. It is clear that (Modi) carries a hangover of the 2014 election campaign.

“He is talking on foreign soil to malign his predecessors and the present opposition. No prime minister of India in its history has ever done so,” said Congress spokesman Anand Sharma.

Charging that Modi had painted a picture which suggested that the country was known only for corruption and scams before he came to office, Sharma said the prime minister had “lowered the dignity” of his office.

Sharma, a former Commerce Minister in the UPA government, said Modi needs to be reminded that he inherited a strong economy and a vibrant India. He also claimed that the country’s GDP had quadrupled under the Congress-led government.

“The last government had left a foreign exchange reserve of USD 310 billion and the country’s exports had gone up to USD 315 billion. Throughout the period of the financial crisis, India remained one of the most-favoured destinations for foreign investors.

“If Modi thinks that the world is recognising India’s potential, strength and demography for the first time, then he is either ill-informed or being delusional.

“By such remarks, he is denying the achievements of the Indian people. He has insulted those who made the country what it is today. With Modi’s government completing 11 months in office, it’s time that he gave an account of the lofty promises and dreams he sold to the people,” he said.

Contending that development was the only answer to India’s problems, Modi today said in Toronto that he would clean up the “mess” created by others and change the country’s image from one where it is identified with “scams” to that of a “skilled” nation.

Taking an apparent dig at the previous governments, Modi said, “Jinko gandagi karni thi, woh gandagi kar ke chaley gaye, par hum safai karenge (Those who had to create a mess, they have done so and left. We will clean it up).”

“When a Head of State visits abroad he represents the whole Nation. Modi’s speech is divisive, defamatory, malicious and not based on facts,” tweeted Singh.

Jha said that Modi was making India a laughing stock through his “pathetic diatribes” against political opponents.

“PM Modi through his pathetic diatribes against political opponents abroad is making India into a laughing stock. Doing an IPO, Sir???” Jha said on the micro-blogging website.