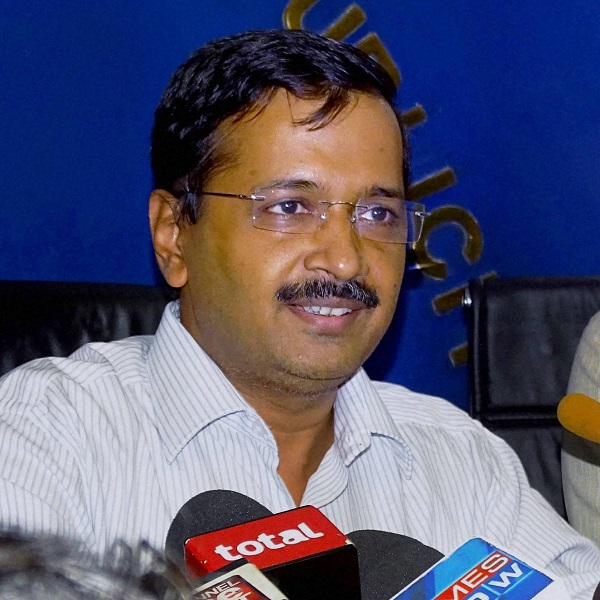 The image of him embracing Lalu Prasad Yadav having gone viral, Delhi Chief Minister Arvind Kejriwal on Monday sought to defend his anti-graft credentials saying it was the RJD chief who “pulled and hugged him”, and it did not amount to an “alliance”.

Kejriwal said that AAP worked “against BJP” during the Bihar assembly polls and supported the chief ministerial candidature of Nitish Kumar. He termed the JD(U) leader as a “good person” and someone who has done “good work”.

“I go to Rashtrapati Bhawan. All party leaders come there. They meet us. In Nitish Kumar’s swearing in Lalu Yadav was on the stage. He shook hand and pulled me and hugged me. And held my hand and raised it. It was projected and questions were asked. We have not formed an alliance. We are against his record of corruption and we’ll always oppose it,” Kejriwal said.

The AAP chief made the remarks at the party’s National Council meet here. Kejriwal said he was against dynasty politics and the fact that Lalu’s “two sons are ministers. We are against that too.”

The Delhi Chief Minister faced flak from various quarters for hugging Lalu, a convict in the fodder scam, at the oath- taking ceremony of Kumar on November 2O. Expelled AAP leader Yogendra Yadav described it as a “shameful” act.

Yadav, said it was not mere hugging, but the defeat of ideals to form a bloc against the BJP. “Political capital of the movement sold to symbols of political corruption.Ashamed!” Kejriwal was criticised even on social media with many even posting a tweet of his that he wrote in October 2013.

“Laloo made crores in fodder scam. But no order for recovery of that money. Just 25 lakh fine and few years in jail. A sweet deal,” the Delhi CM had tweeted.