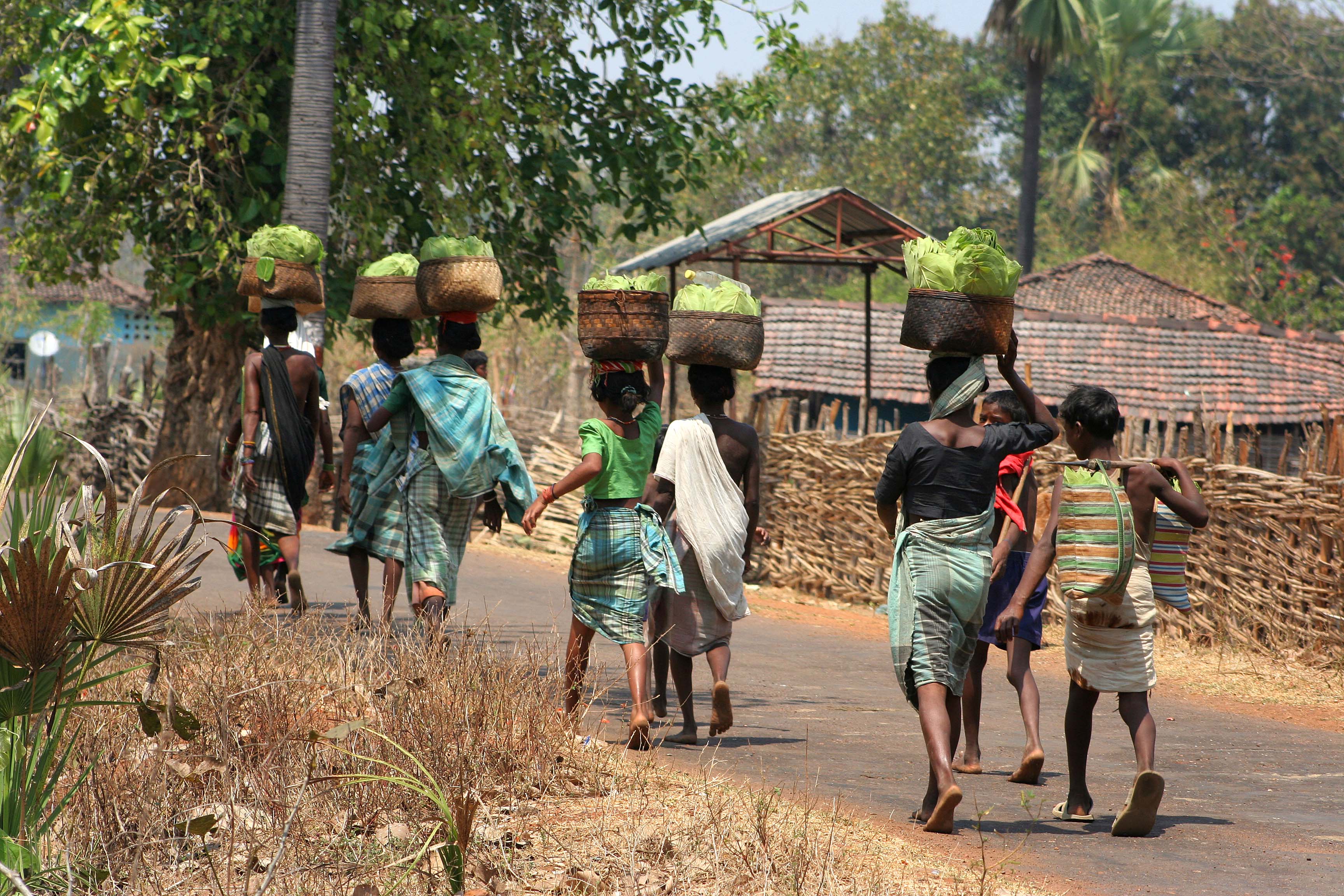 The Chhattisgarh CID has registered a murder case in the killing of a minor tribal girl in an alleged fake encounter in 2011, based on the findings of a judicial inquiry into the incident.

“An offence under sections 302 (murder) and 34 (acts done by several persons in furtherance of common intention) of IPC into the case of killing of Meena Khalko has been lodged and a team has been formed to investigate the incident with a fresh view,” Additional Director General of Police (CID) Rajeev Shrivastav told PTI.

The action has been taken following recommendations of a judicial panel constituted to probe the incident that took place in Balrampur district’s Chando police station limits in 2011.

“Total 25 police personnel, including an inspector, were allegedly involved in the incident and charges will be framed against them after the inquiry,” Shrivastav said.

A team led by Assistant Inspector General, CID, Neha Champawat has been sent to Balrampur for further investigation into the case, he said.

Meena, 16, was killed in an alleged encounter by a team of policemen from Chando police station near Karcha village in Balrampur (then Surguja district) on July 6, 2011.

Police had claimed that Meena was a Naxalite and had been killed in retaliation after police party was attacked.

However, Meena’s family members and residents of Nawadih village had denied that any face-off took place that day and had accused the police of staging a fake encounter.

In the wake of allegations and protest by human rights activists, the government had constituted a judicial commission to probe the incident.

The report of the single-member judicial panel, headed by retired District and Sessions Judge Anita Jha, on the incident was tabled in the state cabinet early this month.

The judicial commission in its report has recommended the state government to re-investigate the incident and take necessary action. It has also pointed that police bullet had killed Khalko.

However, it has not clarified whether Meena was a Maoist or she was killed in an encounter.