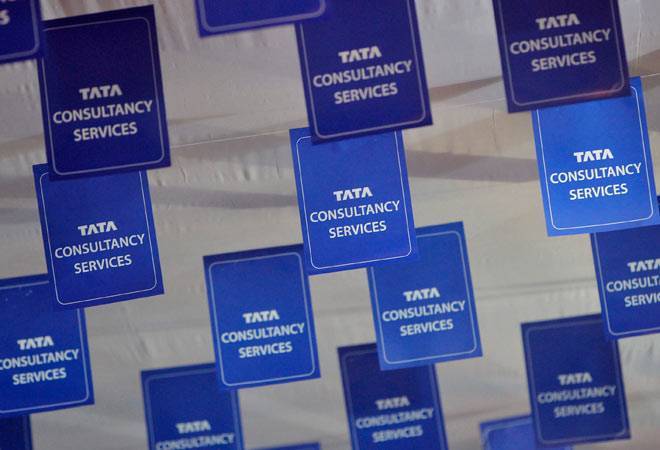 Posted By: adminPosted date: May 17, 2016in: NewsNo Comments

Leading Indian tech-giant Tata Consultancy Services, on Tuesday announced that its UK client, the National Employment Savings Trust, has signed up more than 100,000 employers to its auto-enrollment pension scheme.

The roll-out of the auto enrollment began in October 2012 and since then more than three million members have been enrolled with NEST, which depends on its IT solutions partner and scheme administrator TCS for delivering outcome-based, end-to-end administration services across all aspects of the scheme.

Helen Dean, CEO, NEST said: “From a standing start in October 2012, NEST now has 100,000 employers signed up to the scheme and more than three million members.

“It is vital that our IT infrastructure and digital services are able to flex and scale to meet demand as auto enrollment continues to roll-out.”

Shankar Narayanan, Country Head, UK & Ireland, TCS said: “As a pension scheme conceived and built in the digital era, NEST is a fantastic example of what is possible when you put digital technology and advanced IT infrastructures at the heart of your organisation.

The IT platforms that underpins NEST’s operations including front and back-office, IT infrastructure hosting and overarching management and governance of the scheme administration, were all set up by TCS.

The rapid growth in employer numbers is testament to a strong working partnership between TCS and NEST, the company said in a statement.

Employing more than 11,000 people in the UK, TCS is one of the country’s leading digital employers.PTI