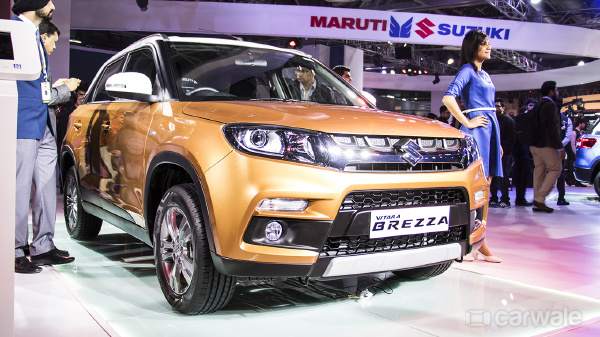 Country’s largest carmaker Maruti Suzuki India tightened its grip in terms of best selling cars with six of its models featuring in the the top-10 list for the just concluded fiscal.

As per the data, the company’s Alto, Dzire, Swift and WagonR were the first, second, third and fourth biggest selling models during the fiscal.

Compact hatchback Swift continued to hold on to the third position during the fiscal with 1,95,043 units. Swift sales stood at 2,01,338 units in the previous fiscal.

Its compact model Celerio also made it to the top 10 for the first time. It stood at 7th position with sales of 87,428 units during the fiscal.