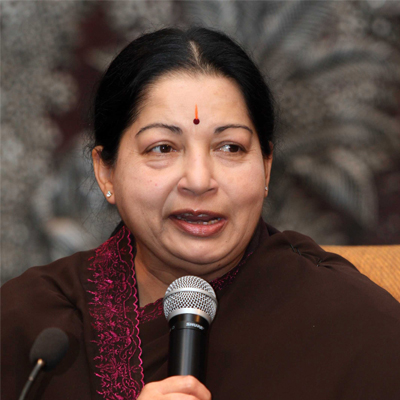 Security has been increased at the DMK headquarters and residences of its senior leaders here as a Special Court in Bangalore is set to deliver verdict in the 18-year-old wealth case against Tamil Nadu Chief Minister J Jayalalithaa today.

On a request from DMK, security had been increased at “Anna Arivalayam”, the headquarters of DMK, two residences of former Tamil Nadu Chief Minister and DMK President M Karunanidhi and the residence of K Anbazhagan, party’s General Secretary, police said.

It was on Anbazhagan’s petition that the case had been transferred to Bangalore by the Supreme Court.