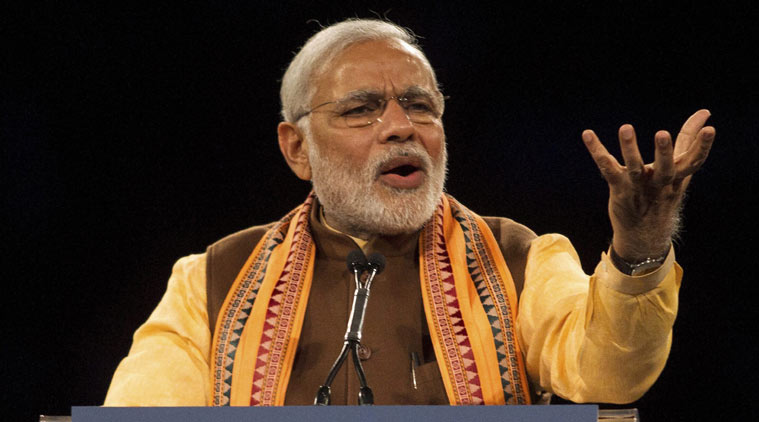 Prime Minister Narendra Modi’s visit to Canada has generated business worth more than 1.6 billion Canadian dollars, according to official figures released by the Harper government here.

Sixteen commercial agreements and announcements were made by Canadian and Indian companies and organisations during Prime Minister Modi’s visit this week.

The commercial agreements and announcements have a combined value of over 1.6 billion Canadian dollars, Canadian Prime Minister Stephen Harper’s office said in a statement.
Related

Canada to supply uranium to energy-starved India from this year
Canada hopes for ‘new era of partnership’ with India
Canadian PM to visit India next week,N-deal on agenda

“One commercial agreement involving Saskatchewan-based Cameco will see the company supply India with over seven million pounds of uranium over the next five years. This deal was made possible due in part to the Canada-India Nuclear Cooperation Agreement negotiated by our Government,” it said.

Harper also welcomed Prime Minister Modi’s announcement that India will issue visas upon arrival, which will make it easier for Canadians to travel to India.

Harper and Modi welcomed the progress made on negotiating a Bilateral Foreign Investment Promotion and Protection Agreement and agreed to intensify discussions to finalise all outstanding issues.

The two Prime Ministers also participated in several cultural events where they met with members of Canada’s vibrant Indo-Canadian community.

During these events, Harper paid a tribute to the tremendous contributions the Indian-origin community continues to make to Canada’s social, cultural and economic landscape.

“With its expanding population and impressive economic growth, India represents tremendous opportunities for Canadian companies. But we have only begun to scratch the surface of our true commercial potential. That is why Prime Minister Modi and I were pleased by the scope and volume of
bilateral initiatives and commercial agreements that took place during his visit,” Harper said.

“These initiatives will help to further strengthen our relations. Canada and India enjoy a special friendship, underpinned by a vibrant Indo-Canadian community, which continues to make tremendous contributions to our nation’s cultural and economic fabric,” he said.

“It was a pleasure this week to meet with Prime Minister Modi and members of the Indo-Canadian community to further cement the strong bonds that unite our countries,” he added.

During the visit, Harper and Modi committed to elevate the bilateral ties to a strategic partnership and further broadened its scope through a number of important initiatives.

The two leaders also saw the completion of memoranda of understanding in a range of areas, including civil aviation, rail regulation, education and skills development, space cooperation, and projects focused on maternal, newborn and child health.

Canada and India also finalized all steps necessary for the entry-into-force of the Social Security Agreement, which will take place on August 1, 2015, the statement added.