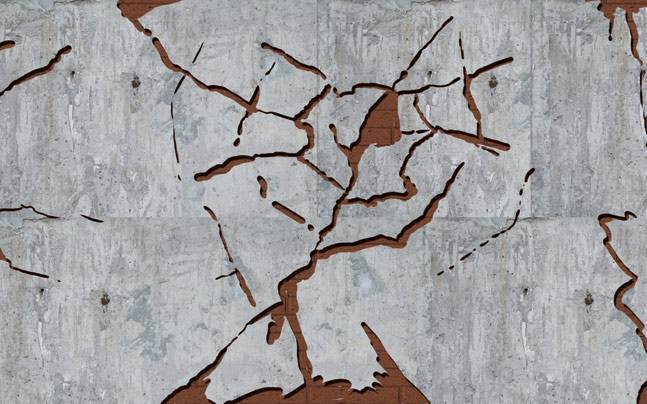 Mild tremors of 4.2 magnitude were felt in parts of Bihar and Jharkhand today morning. People reported feeling mild tremors in Gaya, Jamui, Banka and Bhagalpur in Bihar and Deoghar, Banka and Dhanbad in Jharkhand at about 8.35 am.
Tremors were also felt in Jharkhand capital Ranchi. No loss of life or damage to property has been reported yet.
In April, a massive 7.8 magnitude earthquake which struck Nepal had killed 38 people over 120 injured in bordering areas of Bihar.
The April 25 earthquake killed nearly 10,000 people in Nepal and over 25,000 were injured.