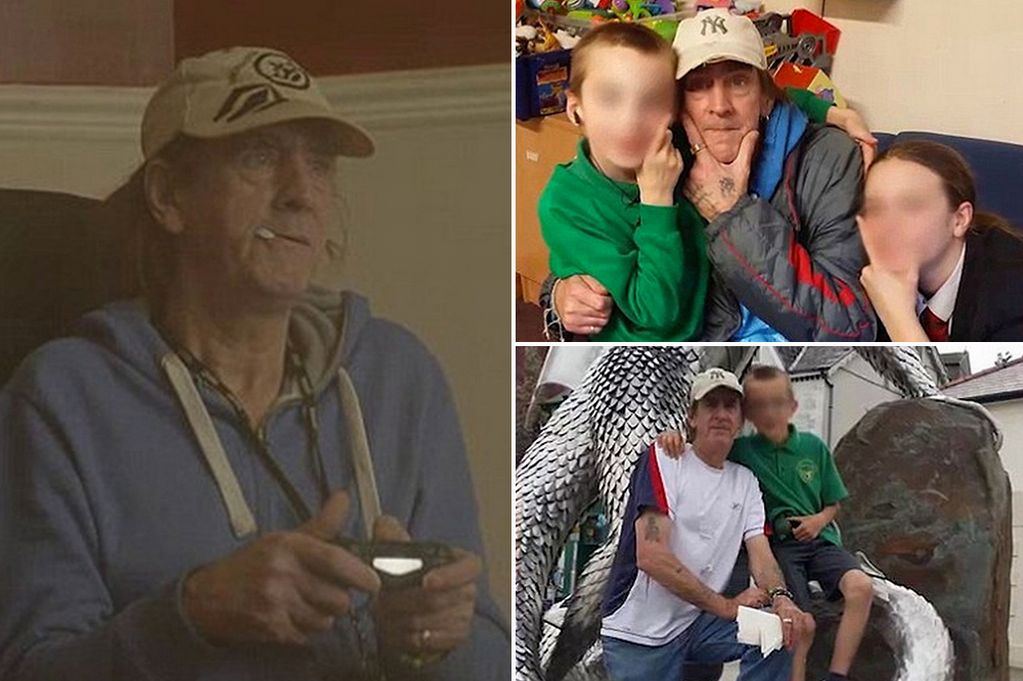 Mike Holpin the 56-year-old recovering alcoholic from Ebbw Vale, says he loves sex and doesn’t believe in contraception.
Although he doesn’t support all his children half of them carry his name where as the rest have taken to their mother’s name.

For having some many children he comments he is responsible but equally blames the women that he was involved.”We should both be responsible,” he said. “It’s not just down to me.”

Mike has now been sober for five years but admitted that alcohol was at the root of his problems and the main reason he has so many children.

He admits being a dirty alcoholic which is to blame for the irresponsible act but says he loves his children.
Due to so many children he says would not be able recognize all of them if they happen to bump into him on the street.

I’m as fertile as sin,” explains Mike, who says his first sexual experience was when he was nine.

“I don’t believe in contraception and I love sex.”

With many of his relationships failing and the majority of the children being taken into care because of his alcoholism, he talks about his biggest regret.

“Due to my drinking and my womanising, most of my kids have gone through the care system,” he explains.

“It makes me feel like s*** because they’ve suffered. They took them from me because I’m an alcoholic