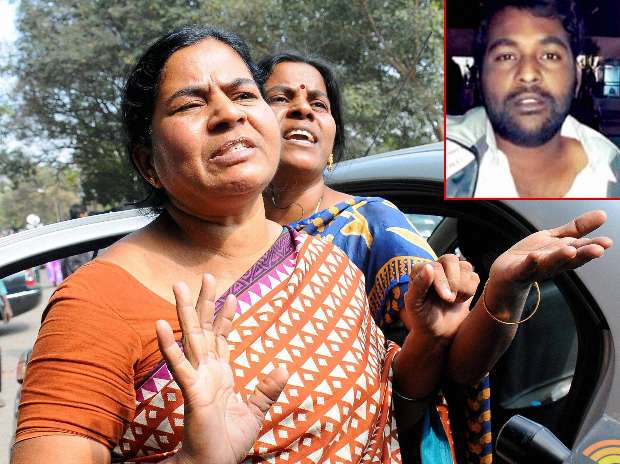 Dalit student Rohith Vemula’s mother today launched a no holds barred attack on HRD Minister Smriti Irani, accusing her of resorting to “blatant lies” while talking in Parliament about her son’s suicide and that “life imprisonment” will not be enough for her and others “responsible” for his death.

Radhika Vemula, flanked by her other son Raja, said BJP will be “decimated to the ground” if Prime Minister Narendra Modi does not take any action against Irani and her ministerial colleague Bandaru Dattatreya who had written multiple letters to her seeking action against Rohith, alleging anti-national activities.