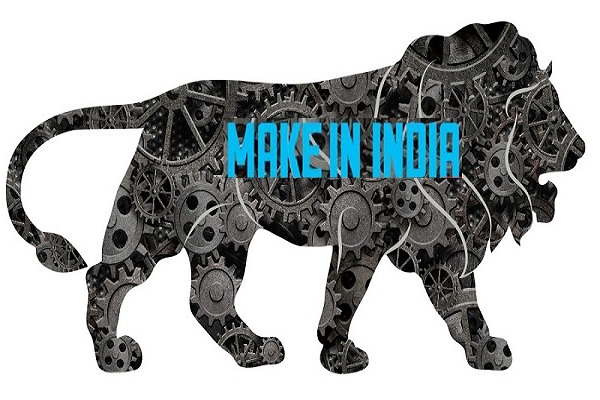 Industrialists attend ‘Make in India Week’ in US

Leading industrialists in the US have attended a ‘Make in India Week’ seminar in Chicago, during which several American companies showed interest in reaping benefits of the opportunity to invest in India.

‘Make in India’ is one of the flagship schemes of the Indian government which is aimed at transforming Indian economy from services driven growth model to intensive manufacturing-driven growth not only to increase productivity but also to promote India as an international manufacturing hub, Consul General of Indian Consulate in Chicago Ausaf Sayeed said yesterday.

There are at least 30 key economic sectors which international companies can consider for setting up manufacturing bases in India, Sayeed said, adding that the manufacturing sector in India offers investments worth Rs. 67 lakh crore (USD1 trillion).

“There is considerable synergy between states in India and those in the US Midwest and this could be effectively utilized to boost the manufacturing sectors in both countries,” he said.

The Illinois Chief Information Officer Hardik Bhatt has termed Illinois as one of the most important business partners of India as he expressed desire to collaborate with India in developing smart cities.

Mr Bhatt recently held interactions with the visiting high-level trade missions from the Indian states of Andhra Pradesh and Karnataka.

“Efforts such as lifting of FDI caps in several sectors, reducing red tape, implementing a transparent tax environment, improving the country’s intellectual property regime have sent a crystal clear message to the global investment community that India is ready and open for serious business,” she said.

Ms Hariani further added that the results of these efforts are also visible in India’s rise in the World Bank’s Ease of Doing Business Index.

The Indian Consulate in Chicago has mobilised four major business delegations, one each from the states of Minnesota, Illinois, Michigan and Missouri to participate in the ‘Make in India Week’, to be held Mumbai from February 13th to 18th.pti