BREAKING NEWS
03:15 PM
Home News I did not rape Aruna Shanbaug; had a fight with her: Sohanlal Walmiki speaks about day of ‘incident’ 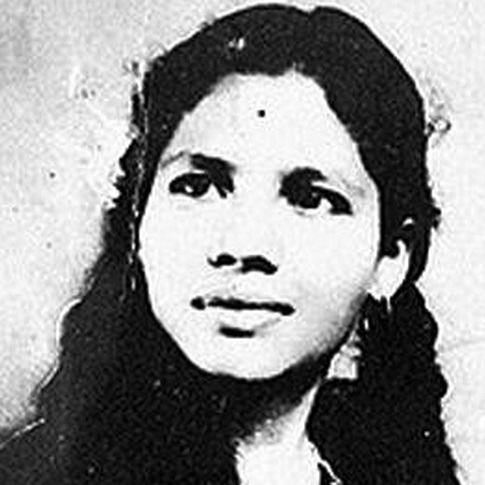 I did not rape Aruna Shanbaug; had a fight with her: Sohanlal Walmiki speaks about day of ‘incident’

Posted By: govind ghimirePosted date: May 31, 2015in: NewsNo Comments
Spread The News

Even as police remains clueless about Aruna Shanbaug’s assailant, a local newspaper in Maharashtra claimed to have traced him to a village in Uttar Pradesh where he is working as a labourer and said he cannot recall what happened on that fateful day.

Walmiki, who throttled Aruna with a dog leash rendering her a cripple at the prime of youth, said he cannot recall anything about what had happened on that day. However, he asked the journalist “why are you people calling it as rape”. He claims that someone else raped Shanbaug.

Walmiki says that he and Shanbaug had a fight where he may have hit her, reports The Indian Express. He says that there was bad blood between the two. He claims that Shanbaug would ask only him of all the ward boys to feed the dogs and clean their cages despite his fear of the canines.