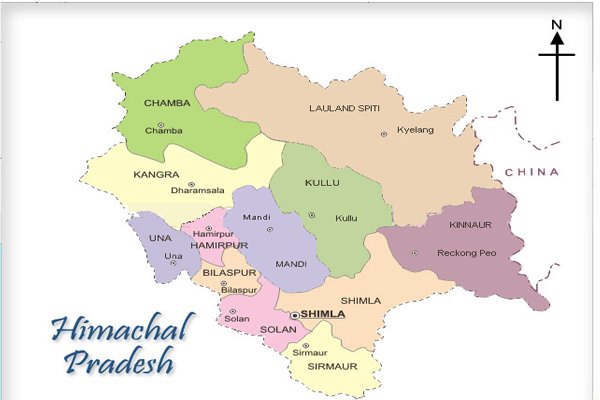 The Himachal Pradesh government would take up with the External Affairs Ministry the case for the return of two youths from the state admitted in a hospital in Saudi Arabia.

“Although the families of the youth identified as Jitendra from Arki in Solan district and Gagan from Chowari in Chamba district have not so far directly approached the government, we would take up their case with the External Affairs Ministry,” Chief MinisterVirbhadra Singh said.

Social Justice and Empowerment Minister Dhani Ram Shandil and MLA Ravi Thakur have taken up the issue and would meet External Affairs Minister Sushma Swaraj and urge her to use diplomatic channels for ensuring their return to India.

The youth were working with a company in Saudi Arabia and met with an accident few days ago and admitted to hospital.

The parents of the youth alleged that after some time, the company stopped paying for the treatment and the hospital was also not providing them medicine and they were just lying in the hospital.

They also alleged that the company had kept their visas and was neither paying for treatment nor allowing them to go back to India.