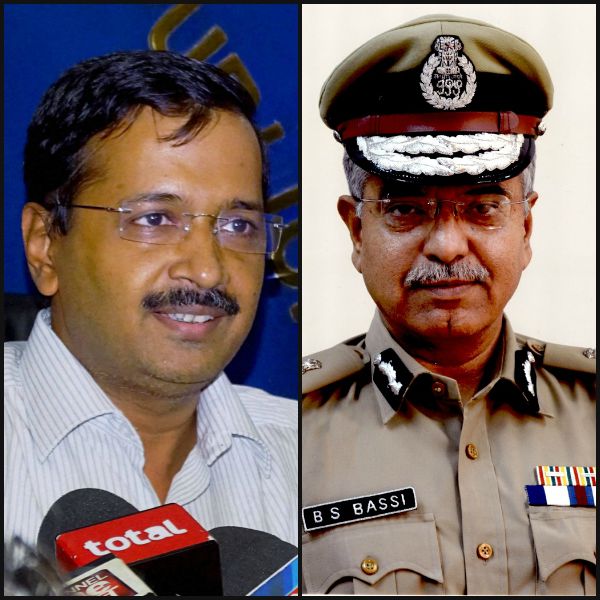 On Wednesday, the Delhi police announced Rs 25,000 reward to anyone who would provide audio or video evidence against corrupt policemen. The order was issued by police commissioner BS Bassi, after CM Arvind Kejriwal took a dig at Delhi police for being corrupt. The order would be applicable to other government servants as well for which the complainant would be given Rs 10,000 for every actionable clip sent to the Delhi Police’s anti-corruption helpline 9910641064.

Bassi was quoted saying: “I would quit if anyone can show that I am involved in corruption.” An officer also said: “We will analyse the footage sent and check its veracity after which the complainant would be called and awarded. If the complaint is against someone from a government department, the file would be forwarded to the anti-corruption branch.”