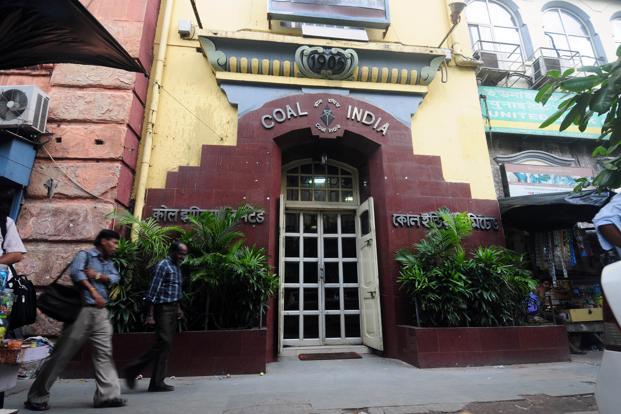 State-owned CIL said that it is ready for the conciliation even as employees’ unions of the coal PSU have threatened to go on five-day strike beginning January 6.

“As and when the (notice of strike) is received, we shall go for conciliation process,” Coal India (CIL) said in a filing to BSE.

CIL said that it has learnt from the newspaper reports that four trade unions–Indian National Mineworkers Federation (INMFW), Hind Khadam Mazdoor Federation, AITUC-controlled Indian Mine Workers Federation and Bharatiya Mazdoor Sangh– have decided to go on strike from January 6-10.

However, CIL added that it has yet to receive an official notice from the unions.

Employee unions of state-owned CIL and SCCL had on December 17 threatened to go on strike.

The strike call comes at a time when the country is grappling with coal shortages and as many as 43 thermal power plants are facing significant fuel deficit.

The charter of demands include stopping or withdrawing “process of denationalisation of coal sector” and stopping “disinvestment, restructuring of CIL” (Coal India) among others.

Regularising contract workers engaged in mining jobs in underground as well as open cast mines is another demand.

Earlier, the proposed strike on November 24 by CIL employee unions was deferred after a meeting between Coal Ministry officials and trade unions.

As per latest data from the Central Electricity Authority (CEA), 43 thermal power plants had coal available for less than seven days as on December 18.