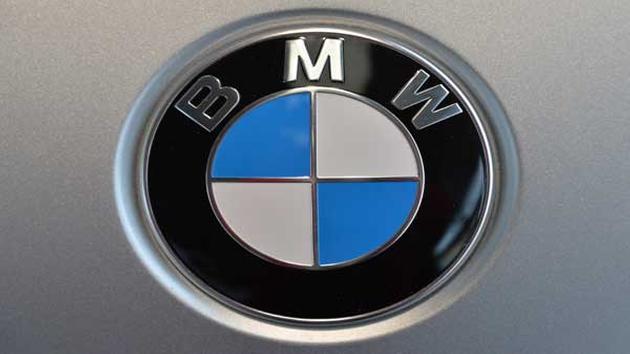 BMW has agreed to demands from the government to replace driver’s-side air bags across the entire US.

The National Highway Traffic Safety Administration has been pushing companies to recall older cars with air bag inflators made by Takata Corp. They can explode with too much force and spew shrapnel at drivers and passengers. At least five deaths have been blamed on Takata inflators.

The decision affects 140,000 BMW 3 Series cars made between January 2004 and August 2006. It says no problems with BMW vehicles have been reported.

Earlier this year the company recalled 574,000 cars in the US.

Several automakers have been slow to expand the recall.

BMW is the last automaker to agree to replace air bags in all affected cars nationwide. About 15 million cars have been recalled in the US in total. Initial recalls were limited to states with high levels of humidity, as the NHTSA says the air bag inflator propellant, ammonium nitrate, can burn faster than designed if exposed to prolonged airborne moisture.

When that happens, the propellant can blow apart a metal canister meant to contain the explosion.

Takata has refused the agency’s request for a nationwide recall of driver’s side inflators, about 8 million in total, and it says it has tested more than 1,000 air bag inflators from other regions without a single failure. But the company will still make replacement parts for the automakers that are expanding their recalls. It hasn’t been decided whether Takata or the automakers will pay the extra costs involved.

In total, 10 automakers have models with Takata driver and passenger air bags. There could be as many as 30 million with the air bags nationwide.