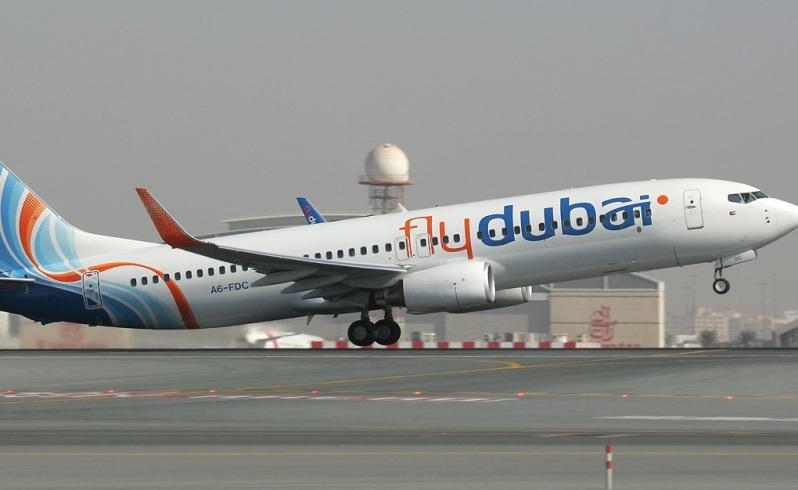 A flydubai passenger jet crashed in southern Russia early today, killing all 62 people on board, including two Indians, as it tried to land in bad weather in the city of Rostov-on-Don, officials said.

The plane, which came from Dubai, was making its second attempt to land when it missed the runway, erupting in a huge fireball as it crashed, leaving debris scattered across a wide area.

“flydubai regrets to confirm that flight FZ981 crashed on landing and that fatalities have been confirmed as a result of this tragic accident,” an airline statement said.

Russia’s Investigative Committee confirmed that all 62 people on board were killed.

“There were 55 passengers and seven crew members on board. They are all dead,” investigators said.

The plane, which had left Dubai at 2350 IST, crashed at 0620 IST, the airline said, identifying the passengers as 44 Russian nationals, eight Ukrainians, two Indians and one Uzbek national. Among them were 33 women, 18 men and four children.

“We are currently contacting relatives of the passengers and crew who were on board and we are offering any help we can to those affected,” it said.

Footage shown on local media showed a huge fireball engulfing a wide area after the plane went down. The authorities took more than an hour to get the blaze under control, the emergencies ministry said.

The ministry said more than 700 rescuers and 100 vehicles were combing the area in driving wind and snow where the wreckage was strewn, with investigators confirming one of the plane’s black boxes had been retrieved.

An AFP journalist at the scene said police had sealed off the airport’s perimeter and relatives of the victims had been taken to the arrivals hall.

Investigators said the plane had “skimmed the ground and broke into several pieces”, with fragments of the Boeing 737 reportedly scattered up to 1.5 kilometres from the crash site.

A strong wind warning was in place and it was raining hard at the time of the crash. Russian outlet LifeNews said the plane had been circling the area trying to land for two hours because of the poor weather.

President Vladimir Putin expressed his condolences to the families of the victims after being briefed on the crash by his transport and emergency situations ministers, the Kremlin said.

Other flights were diverted to Krasnodar airport, 300 kilometres south of Rostov-on-Don.

Following the crash, a criminal investigation was opened to determine whether any safety regulations were violated and if negligence played any part in the disaster.

“Different versions for what happened are being worked through, among them a mistake made by the crew of the plane, a technical problem onboard, difficult weather conditions and other factors,” Investigative Committee spokesman Vladimir Markin told Russian news agencies.
PTI.