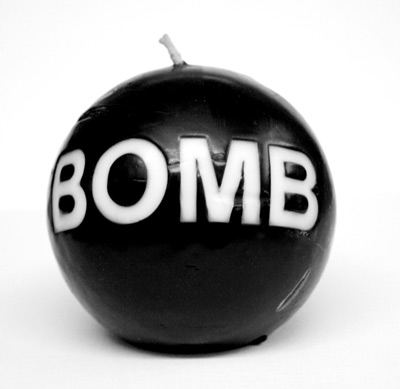 30 bombs recovered from a pond in Bihar

KISHANGANJ ( BIHAR): Police today recovered 30 bombs from a village pond in Kishanganj district after local residents informed about them. The recovered bombs were kept in a sack and dumped in a pond at Matiari village under Pothia police station of the district, police said. The bombs somehow became loose and surfaced on the water. “The recovered bombs were country-made but powerful ones. They had become inactive after being in water for a long time. It seems crimina .. Read more at: