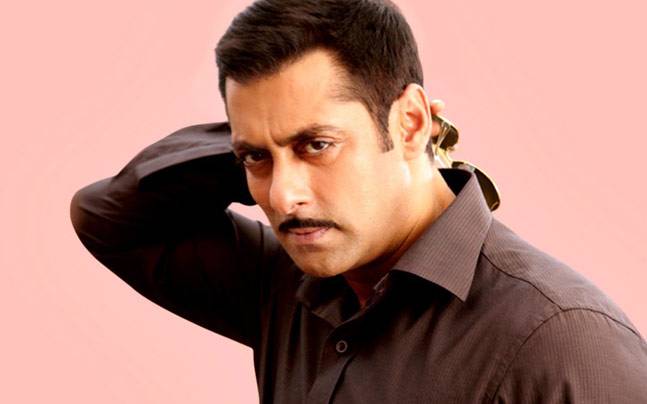 Ignoring demands, Salman Khan remained unapologetic in his responses to notices by two women’s panels for using a rape analogy to describe a gruelling shoot for his upcoming film “Sultan”, prompting the summoning of the Bollywood star in Mumbai on July 7.

The Chairperson of National Commission for Women(NCW) Lalitha Kumaramangalam on Wednesday said it is looking into Khan’s response which is “not apologetic” while Maharashtra State Commission for Women expressed its displeasure over the actor’s failure to turn up before it and summoned him for July 7, after terming his reply as “unsatisfactory.

“Salman Khan has sent a reply and it is not apologetic in tenor. We now need to decide what we are going to do next. We have to look at both what comes under our mandate and what are the legalities involved…

“We are not going to give out the details of Salman Khan’s reply now. We need to first go through it in detail, along with our lawyers. Only then will both his reply and what we are going to do next will be made public,” she said in New Delhi.

The reply was e-mailed to NCW through a lawyer last evening while the NCW notice was sent directly to the 50-year-old actor to his residence.

“The reply has come from his lawyer, which means it is a legal reply. So we can’t just reply off the cuff,” Kumaramangalam said.

The NCW chief had earlier said that if the actor did not give a satisfactory reply then he could be asked to appear before the Commission.

Calling the comment “callous and condemnable”, NCW had issued Salman a notice last week, giving him five days to reply, over a comment he made comparing himself with a raped woman when quizzed about the gruelling shoot for the movie “Sultan”.

“We have sent him a letter asking for explanation in seven days. We have said that he should give a public apology,” the NCW chief had then said.

In Mumbai, the actor sent a letter to Maharashtra State Commission for Women yesterday through his lawyer stating that the case is already being heard by the national commission and the matter cannot be heard simultaneously at two places.

After considering his response, the panel expressed dissatisfaction over the actor’s argument.

“The Commission and its members today went through the letter given by the actor and we found it unsatisfactory. The letter says that case is already being heard by NCW and henceforth it would tantamount to a case of double zero party.

But we are of the view that our state commission has been conferred with concurrent powers and case can be heard at both the places simultaneously,” said MSCW chairperson Vijaya Rahatkar.

After a thorough discussion, the Commission has now summoned the actor along with his lawyer on July 7, without fail to present his position, she told reporters.

It had sent him a notice seeking his explanation on the alleged remarks by this afternoon.

When asked, what steps the Commission would take if Khan failed to turn up again on July 7, Rahatkar said, “That would be decided that day.PTI