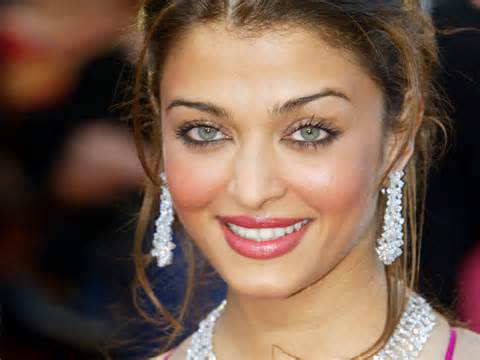 Posted By: adminPosted date: May 14, 2016in: Entertainment NewsNo Comments

The 42-year-old actress, who made her debut at Cannes in 2002, is celebrating 15 years of representing India and L’Oreal at the French Riviera.

The beauty queen made her opening appearance of 2016 as she arrived for the screening of the film “Ma loute” (Slack Bay) at the 69th Cannes Film Festival.

Aishwarya experimented with a metallic sheath overlaid by a sparkly floor-length cape. She added a dash of oomph to her look with a bright turquoise blue liner, complementing with blue eyeshadow and bold lashes. She styled her hair in loose waves.

The actress left for Cannes on Thursday with daughter Aaradhya and mother Brinda Rai.PTI