BREAKING NEWS
02:37 PM
Home Commercial Events Patanjali noodles and ghee to be put through quality test after insects, fungus found in them 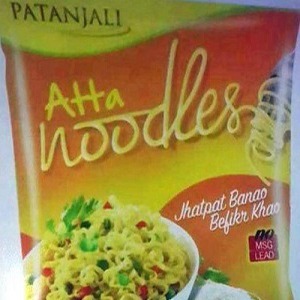 Patanjali noodles and ghee to be put through quality test after insects, fungus found in them

Taking cognizance of media reports about insects and fungus allegedly being found in two of Patanjali’s food products, Uttarakhand government has decided to examine their quality.

“Food security officials have been asked to take samples of Patanjali’s products in question and put them to test to confirm the correctness of such reports appearing in a section of the media,” state Health Minister Surendra Singh Negi said on Thursday.

Negi said it was the state government’s responsibility to ensure that public health was not compromised under any circumstance and the order was a step in that direction.

Action will be taken as per the rules if any serious defect is detected in Patanjali’s products, he said.